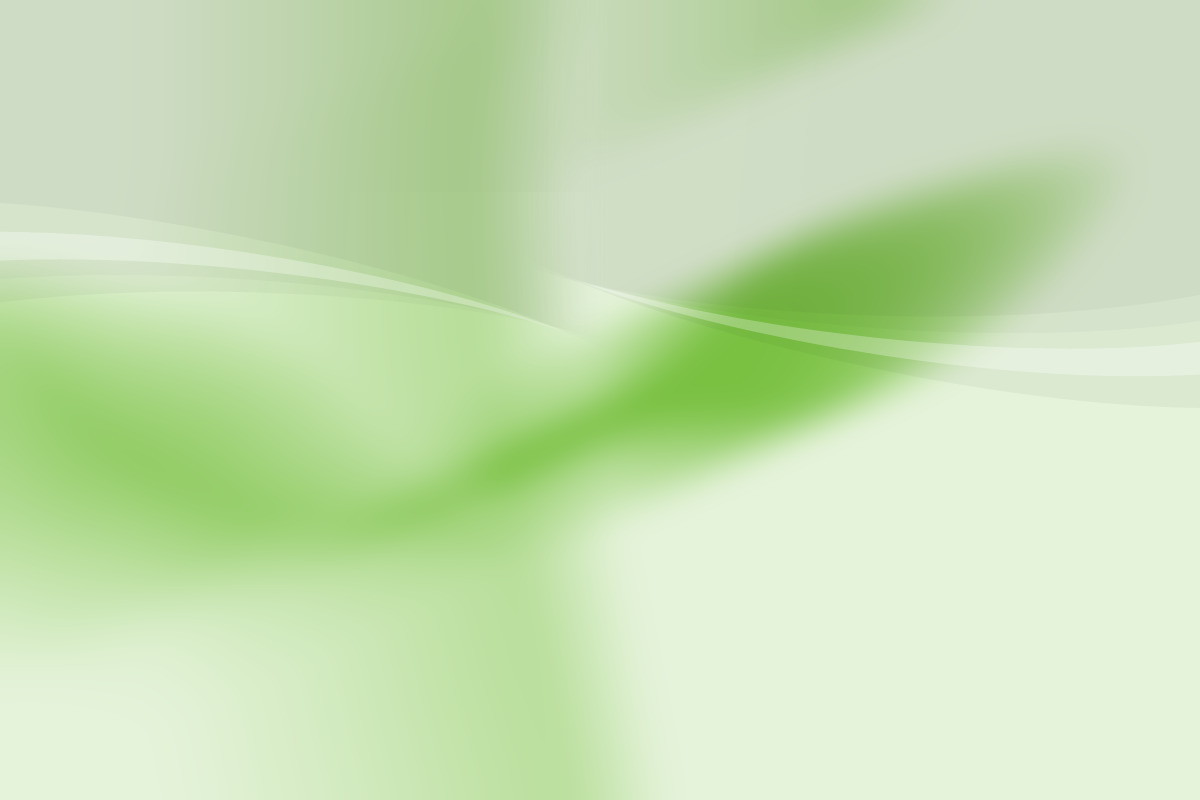 Senior surgeon recognises importance of food as powerful as a drug
An NHS pilot scheme has shown that giving an extra meal a day to elderly patients halves their chances of dying in hospital. 5 NHS England Trusts have trialled giving an extra meal and arranging for a nutritional adviser to source the meal and sit with patients while it is eaten. Death rates among those admitted with hip fractures have plummeted since the scheme was introduced. The scheme initiators admit that older patients are failing to consume enough nutrients while convalescing on geriatric wards

As reported in the Sunday Telegraph January 13th, the Chief orthopaedic surgeon for the National Hip Fracture Database, Mr Dominic Inman said" if you look upon food as a very, very cheap drug, that's extremely powerful."